Connecticut-based filmmakers Michael King and Joyce D. Mandell are searching for 32 individuals with “Righteous Among the Nations” status, recognizing their work to protect and serve Jewish people during the Holocaust, to capture their testimonies and create a video collection that will be showcased at the USC Shoah Foundation.

The “just following orders” defense became notorious during the Nuremberg trials as low-level officers refused responsibility for the deaths of millions of Jews. But even as those officers were complicit in the atrocities of World War II, 32 diplomats defied orders and risked their own safety to rescue others from harm.

For a decade, Connecticut filmmakers Joyce Mandell and Michael King have been working to capture the testimonies of those diplomats in the ongoing The Rescuers-Last Chance Project and the Joyce D. Mandell Rescuers Collection premiering this fall.

“Using their influence and many times producing official documents such as passports and visas, there were diplomats who enabled individuals and families to flee the onset of the German government’s proclamation to kill Jews wherever they could be located,” Mandell said.

West Hartford resident Mandell and New London native King began this philanthropic work in 2011 with their award-winning documentary “The Rescuers.” King said they recorded over 100 hours of interviews with 13 World War II diplomats with the “Righteous Among the Nations” status, which honors non-Jewish people who defied official orders and policies to save innocent people throughout the Holocaust, according to the Israel Ministry of Foreign Affairs.

“‘The Rescuers’ is a 90-minute documentary. We shot, though, 150 hours of film. The question becomes, what do you do with the other 149 hours?” King said. “So Joyce and I discussed possibly creating a collection, because all that information is good. All the information is valuable in testimonials.”

The filmmakers decided to work from January to April this year to break up the unused footage into 14 short testimonies, each a little over an hour, King said. The 15-hour collection will be the “world’s largest-known World War II filmed historical compilation dedicated to testimony about the ‘Righteous Diplomats,’” according to a press release.

The collection will be first available at the USC Shoah Foundation’s Online Visual History Archive this fall, coinciding with the 82nd anniversary of the start of WWII and the 10th anniversary of the release of “The Rescuers” documentary.

Mandell explained that “The Rescuers” documentary and all other testimonials are meant to explore what Mandell and King call the “mystery of goodness.”

“Why are there some people that will take such risks, mostly for people they don’t even know? Where does [that kindness] come from?” she said.

“Michael and I always wonder when people are leaving our screenings and they go out for coffee, for a walk, go home, or wherever it is, do they have a conversation about … would you do this?” Mandell said. “Would you take these kinds of risks to save somebody in danger? And I think most people say they don’t know. They hope they would, but you don’t know.”

After the collection was finalized, King said that Mandell suggested finding testimonies of the other “Righteous Diplomats” who weren’t featured in the 2011 documentary. About seven other diplomats have been awarded the “Righteous Among the Nations” status since then, according to King.

“Now, our mission is to identify survivors, relatives, of the diplomats, that can provide us stories about how they were rescued or about the diplomat themself,” King said.

King and Mandell are leading the search with the support of the USC Shoah Foundation and Holocaust historian Alexa D. Potter. Irena Steinfeldt, former director of Yad Vashem’s Righteous Among the Nations Department, recently joined their team as a historical advisor and narrator, Mandell said.

This next project will take several years, including the international search for diplomats and then editing all the filmed material, King said.

The genesis of “The Rescuers” documentary and following projects, according to Mandell, was her visit to a photo exhibit on Ellis Island in 2007 that highlighted various European diplomats who rescued Jewish people and others during WWII.

Soon after Mandell’s visit, she asked King to join her new project as a director. “I did my research and I said, ‘You know, I don’t know anybody that would do that,’” King said. “How many people do you know that would risk their lives, their families, their careers, and go against their government to save another human being that you don’t know? To me, that’s humanity.”

King and Mandell explained that it felt crucial that they capture and share these people’s stories with current and future generations because of their bravery and the serious consequences that followed it.

“They were kicked out of their diplomatic corps after because they saved lives and because they went against their government policy — there was a price to pay for that,” King said.

A list of diplomats King and Mandell are searching for is at rescuersdoc.com. Anyone with information about them is asked to email general@rescuersdoc.com. 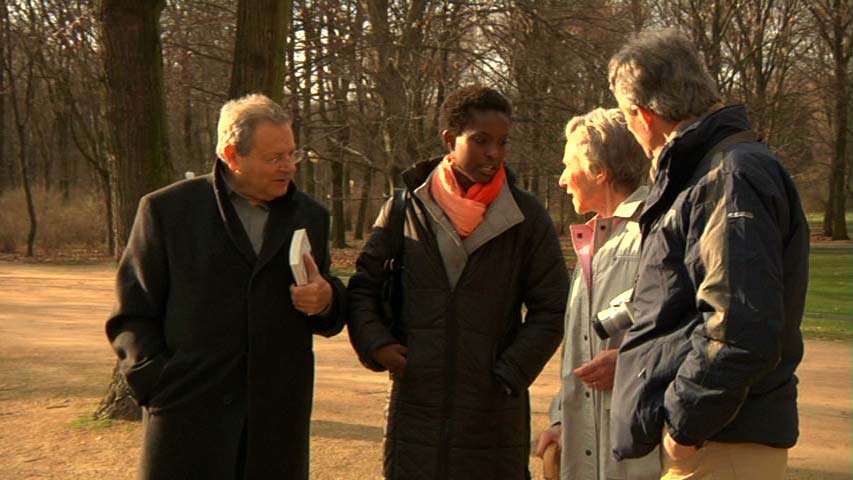 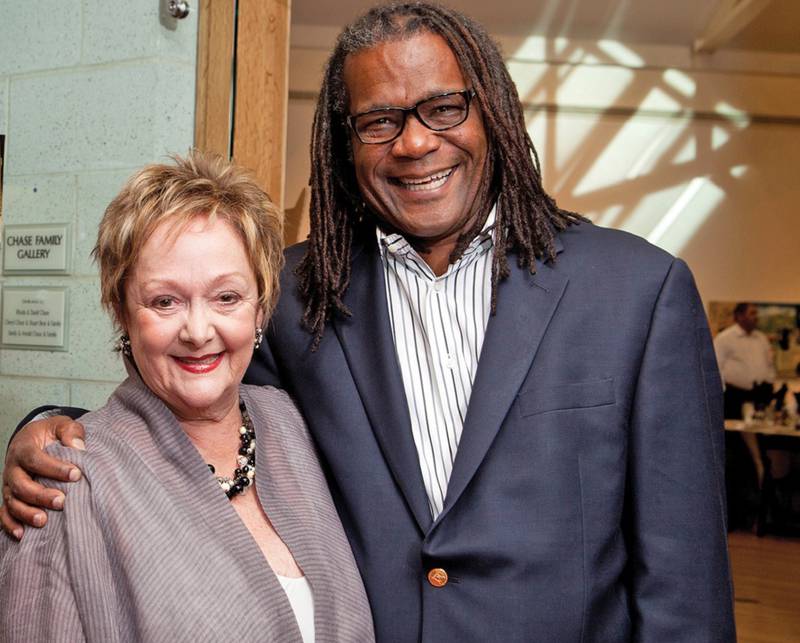